As it's extremly cold outside and I am still at work, I must say I feel a little like poor Eisi: 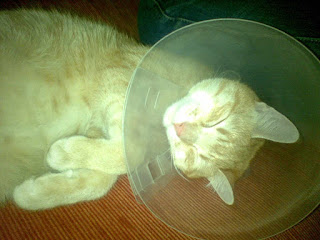 who was sleeping alot after he was spaded.... and had that "lamp" on his head for protection....but he was so smart that he ralized that if he was standing with his head down from the couch, and not move for a while...the lamp would slip down...and he was preety much too active, until we would find him and put it on him again....then all his energy would "drain" and he would start sleeping again.
Isn't that weird? Anyway, that was long time ago...but I just found the photo and wanted to share! I wish I could do something like that and break out of my cage....
And if you doubt that I would have anything better to do on a friday afternoon, then you are wrong, as I would shurely like to watch:
Pride and Prejudice from 1980's, or the 1995 version of it:
as I'm in this mood, and I am seriously thinking about sowing my own empire dress....just for fun! If I'll ever find the time for it. I think these British series are a really good match for sitting at home when outside is raining or snowing, and everything is quiet.
As for the  weather.... which is the main reason for my lack of inspiration...it just got worse...it's a snow storm outside, and God knows how cold it must be!
It's no wonder that I dream of walking through here: 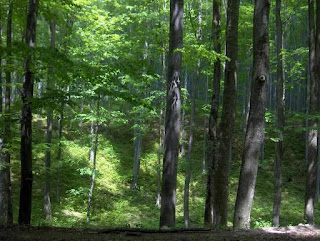 these are photos from 2009, when I was on a trip with some of my friends not far away from Raca. I wasn't there before that, or ever since, but I loved it, so I must try it again. The most impressive part was that those trees really looked  blue-ish at times, that's how thick the forest is. 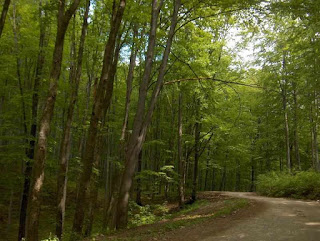 It was shure a joy to walk through this forest, and go up the mountain, all covered with trees. And that green just left me breathless. I shure wish it were summer and I were out there. But I solemnly promise to not speak about summer again! at least not until we can see a little bit of green and sunshine outhere too! 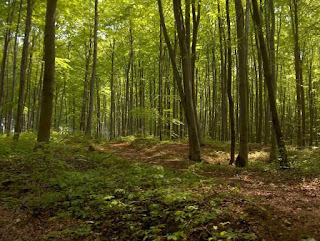 Anyway, I still hope everyone has a wonderful weekend and lots of fun!
Thank you so much for stopping by!
Bisous!